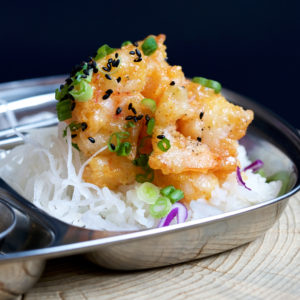 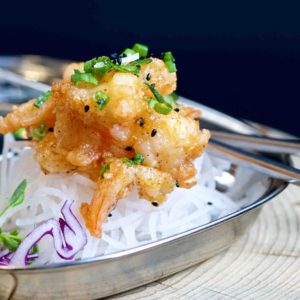 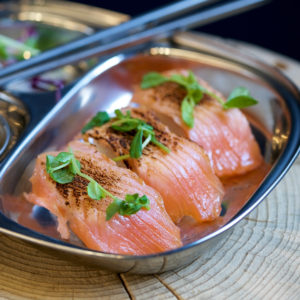 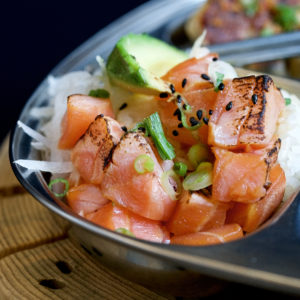 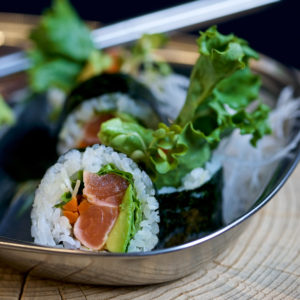 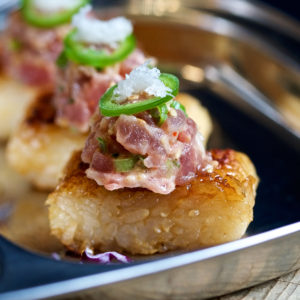 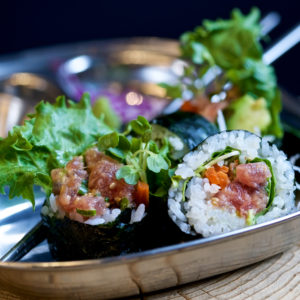 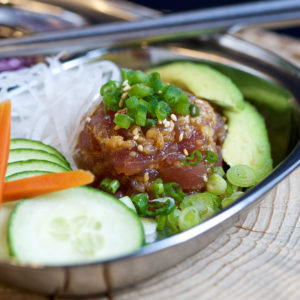 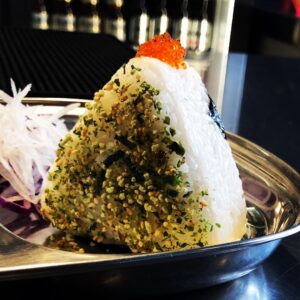 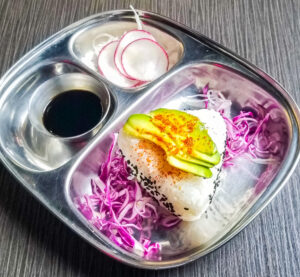 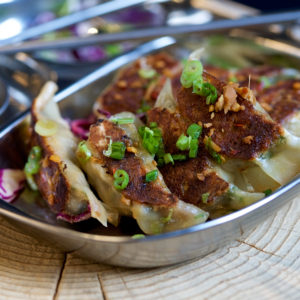 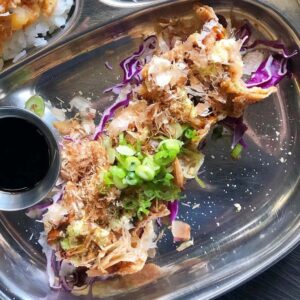 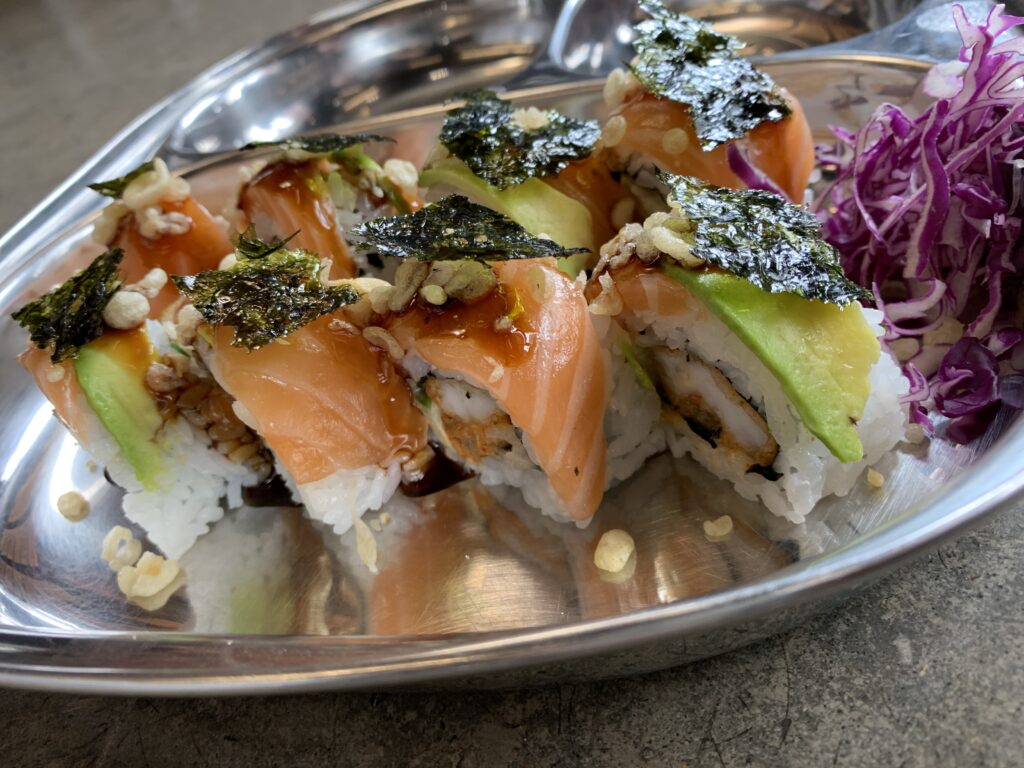 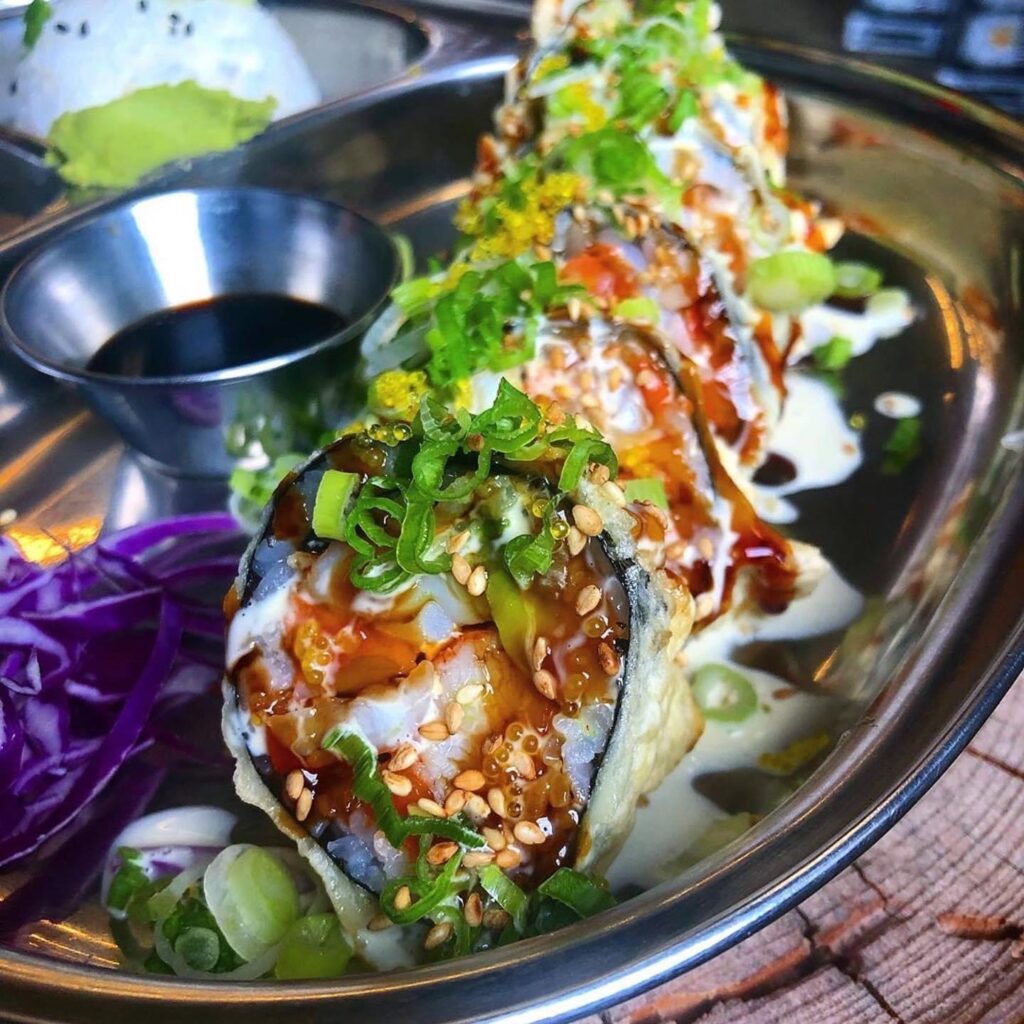 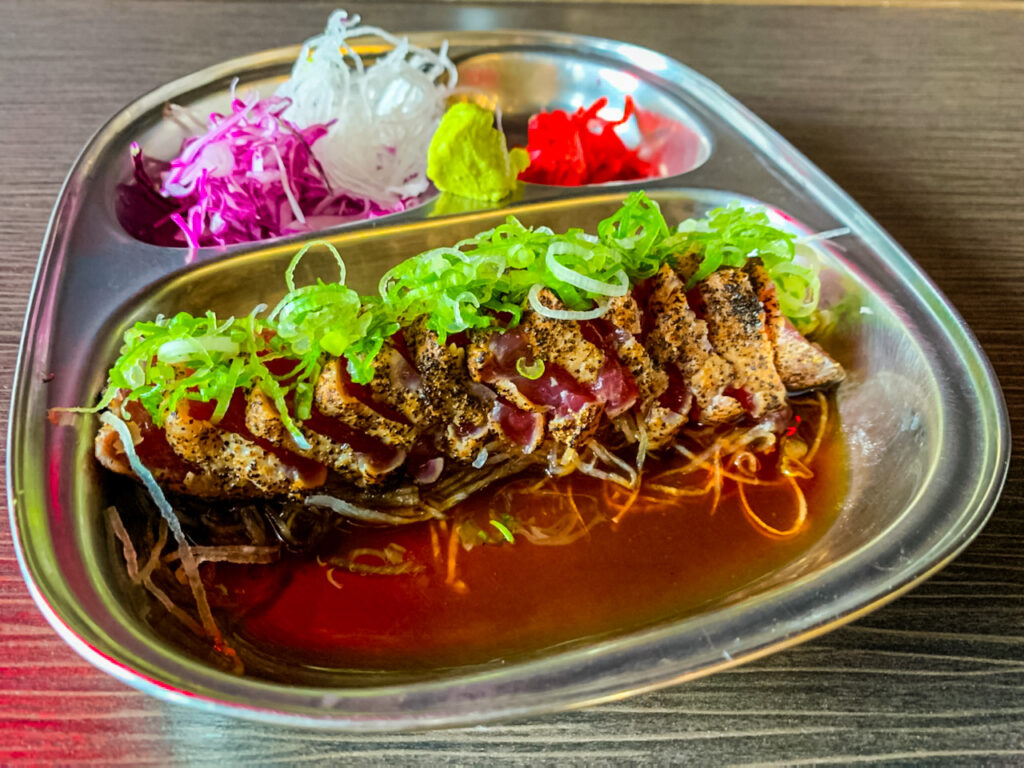 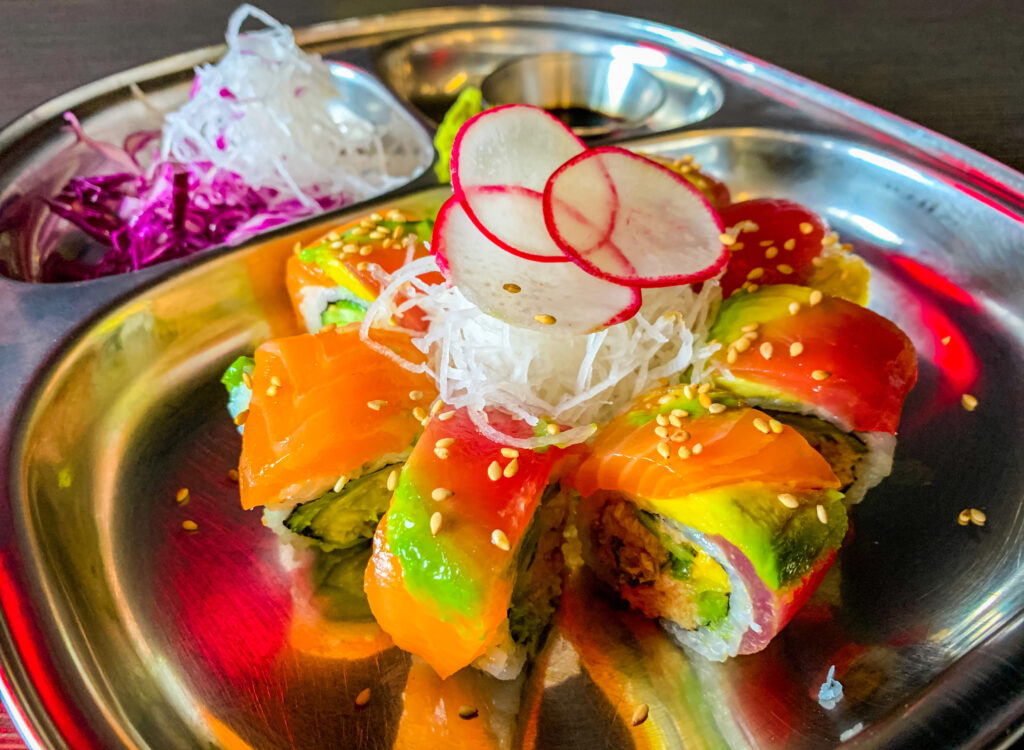 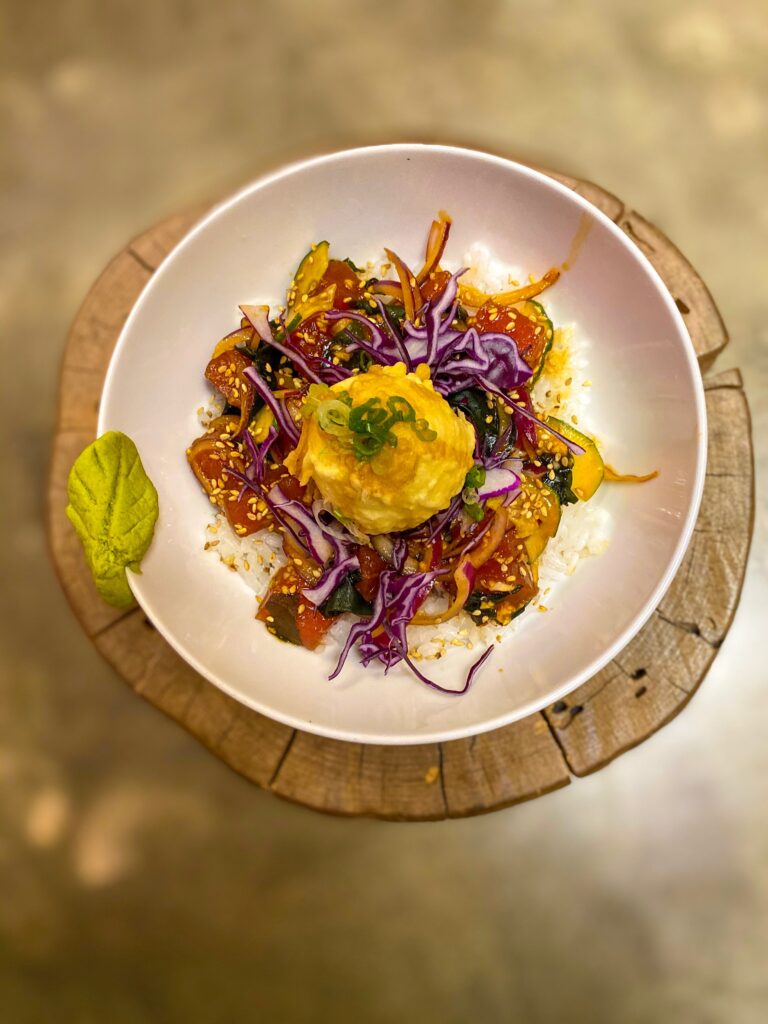 PAST WEEKEND SPECIALS (Not Available Currently) 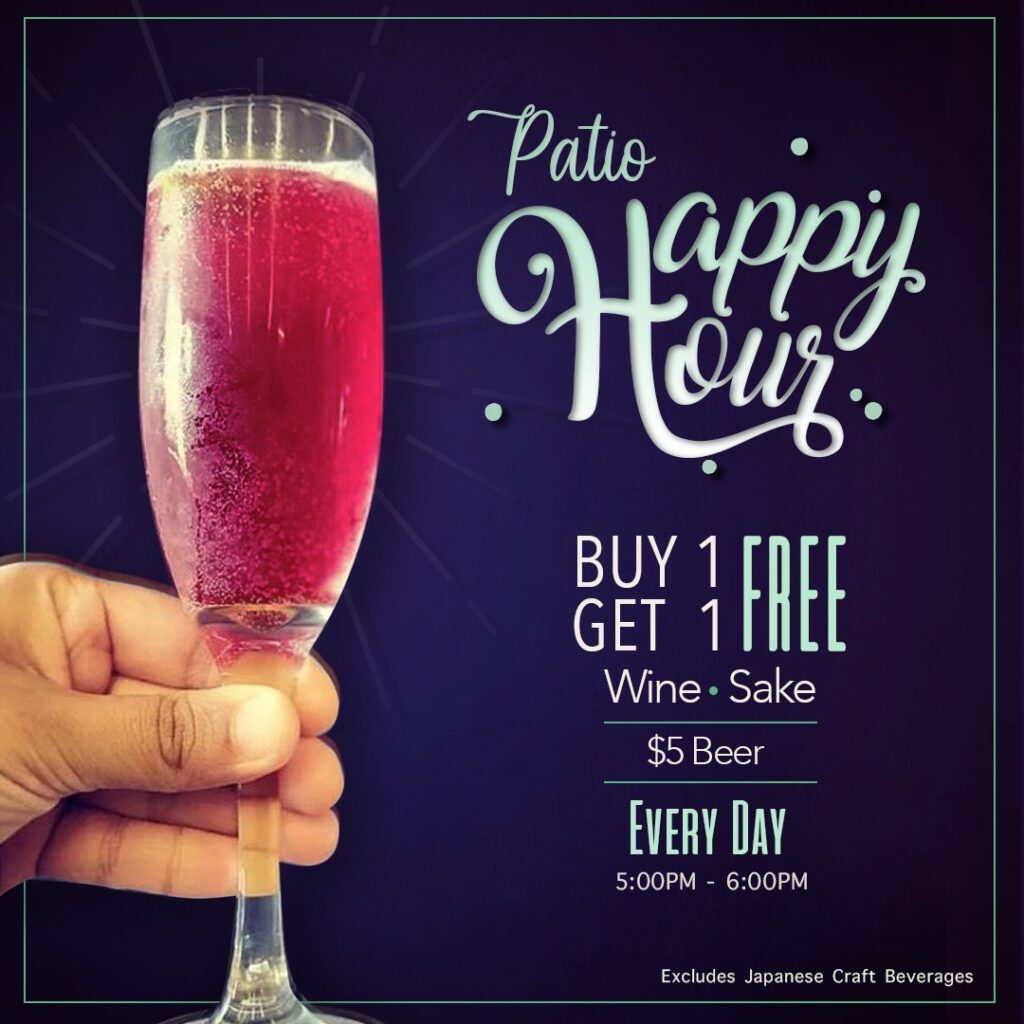 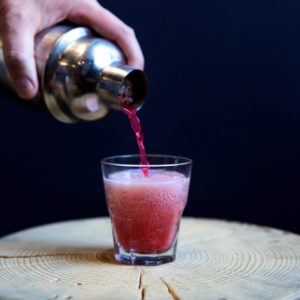 Executive chef John Sugimura meets “SILVER” standards for his operation and management organization for "Certification of Cooking Skills for Japanese Cuisine in Foreign Countries” by the Ministry of Agriculture, Forestry and Fisheries. At the Japanese Embassy in Washington, D.C., it's being referred to as "Japanese Cuisine Skills Certification Guidelines." Chef Sugimura meets Japanese nationality requirement and took lessons and acquired knowledge and skills regarding Japanese cuisine at a Japanese cooking institution and has practical experience in Japan. Chef Sugimura is skilled to uphold the values of traditional Japanese cuisine, known as washoku and is skilled to reverse widespread misperception that Japanese authorities would like to correct.

Japan takes its food seriously. And in 2013, washoku became one of only a handful of cuisines to be recognized by UNESCO as an Intangible Cultural Heritage. The new program isn't trying to squash creativity in the kitchen, but rather, it aims to highlight often-overlooked traditional nuances and practices. The certification system will also help diners identify Japanese restaurants where chefs and have undergone further culinary training in Japan — an option that, until fairly recently, wasn't available to most foreign chefs.

We Deliver! Click on our partner sites below to place your order (surcharge applies)!

Consuming raw tuna or undercooked salmon may increase your risk of food borne illness, yet increase your enjoyment of life and satisfaction of appetite.